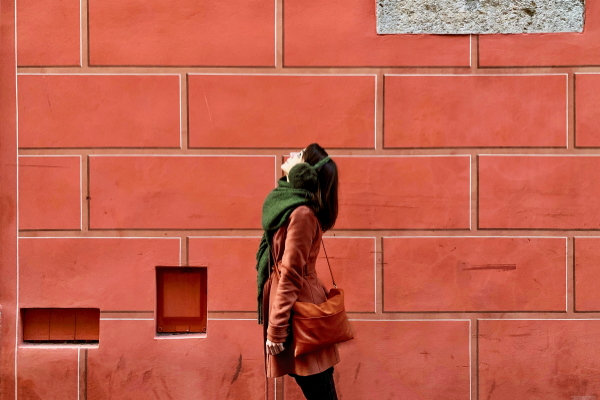 Oh, how the expectations of life trip us up. The things we “expected” would happen don’t. Instead, we end up disappointed, disillusioned and discouraged. Sometimes I think that expectations are merely God’s way to get our attention.

When what we expect doesn’t happen, we are forced to learn the lessons we need to learn so that in the end there is fruit from the bad experience. I can’t help but share last weekend’s “Great Expectations and Lesson Learned” experience. It was my husband’s BIG — Something-0 birthday! (not allowed to say…but it was a significant one).

We started planning in January so that our children could coordinate the June date. We were going to meet a few days in Colorado for a fun time. That became too expensive for folks to fly into and drive to the out of way place we picked to celebrate. Later we all decided to drive to Bryce Canyon for a few days of camping. That got foiled when our son started a new job with no time off.

Oh well. We decided to have a nice celebration at home… just he and I. We went to Sam’s and really splurged… got a big lobster for our date night. That week I landed a lot of hours of work. We felt I would be a ragdoll by the end of the day so we instead chose to just have a few boiled shrimp (peel and eat) with asparagus and rye bread. That was the new celebration we were expecting for the day.

Saturday afternoon I came home dead dog sick. I collapsed in my chair, hacking, coughing, sneezing. I wanted to participate in the celebration so you know I had to be pretty sick to admit I was unable to do so. So my dear hubby fixed some nice hot chicken noodle soup and greased me up with vicks and I fell into bed, hoping to recover by Monday for a very full week of work.

So sitting alone in his recliner, my sweet hubby made a list of all the things he was thankful for. His ending journal entry was that he had been humbled by God to be a servant to me and to do it gracefully on his BIG-0 birthday. Oh and did I mention his celebration dinner consisted of two left over Jewish hotdogs and on half of a two day old toasted cheese sandwich.

He admits that even though he didn’t get the birthday celebration he was expecting with all the hoopla, that THIS will indeed be a birthday he will always remember. He learned well the lesson of giving to the one he loves, instead of receiving and actually feeling blessed in the process.